Features of the religious modernization in Australia in the sociological reflection

The article is devoted to the problem of the sociological reflection of the modernization features in the society of Australia, described in English-language sources on the sociology of modernization and secularization. It has been concluded by the author that the classical confessional «free market» found its full expression in America in the nineteenth and early twentieth centuries, but it existed from the very foundation of the United States, under the guise of more radical alternatives generated by the Enlightenment: deism, skepticism, secularism. In the second half of the twentieth century, it were these «religious opportunities» that prevailed in England and on the continent. This is more relevant to Australia, however, Canada and the United States are also not protected from these impacts.In today’s Australia, practices of non-teaching and non-practice is the most common choice, which denies social stigma, and is, perhaps, more often chosen by young people. Pluralism goes beyond the assumptions of supply theory, but the theory of secularization must take into account all these aspects of pluralism. However, there is one dimension of the religious situation in Australia, to which the supply theory could be applied. It is the steady growth of Pentecostal and Mormon groups over the past 15-20 years during which the main Protestant groups have decreased. As it is known, both religions show numerous features of «strictness» in contrast to Protestants’ main religious directions. Both flourished in a more open market, which emerged as a result of the collapse of Catholic and Anglican institutions. They successfully compete with other faiths to get a share of religious demand (although not stable, but limited and one that tends to steadily decrease). According to church studies, although these organizations recruit proselytes predominantly from people without a higher or even completed secondary education, most of those, who joined earlier, were members of other denominations, mostly Protestants. Together these two groups make up 1.3% of the population. On the other hand, they do not significantly restrain the exit from denominations and the transition of the majority of the population to atheism. 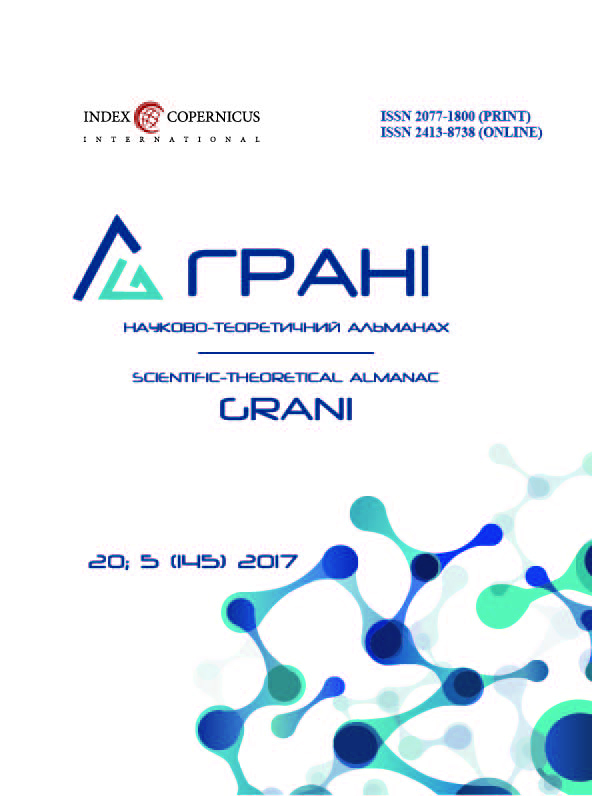 Published
2017-07-13
How to Cite
Medviedieva, Y. (2017). Features of the religious modernization in Australia in the sociological reflection. Grani, 20(5), 24-29. https://doi.org/10.15421/171770
Download Citation
Issue
Vol 20 No 5 (2017)
Section
Статті
Authors retain copyright and grant the journal right of first publication with the work simultaneously licensed under a Creative Commons Attribution License that allows others to share the work with an acknowledgement of the work's authorship and initial publication in this journal.