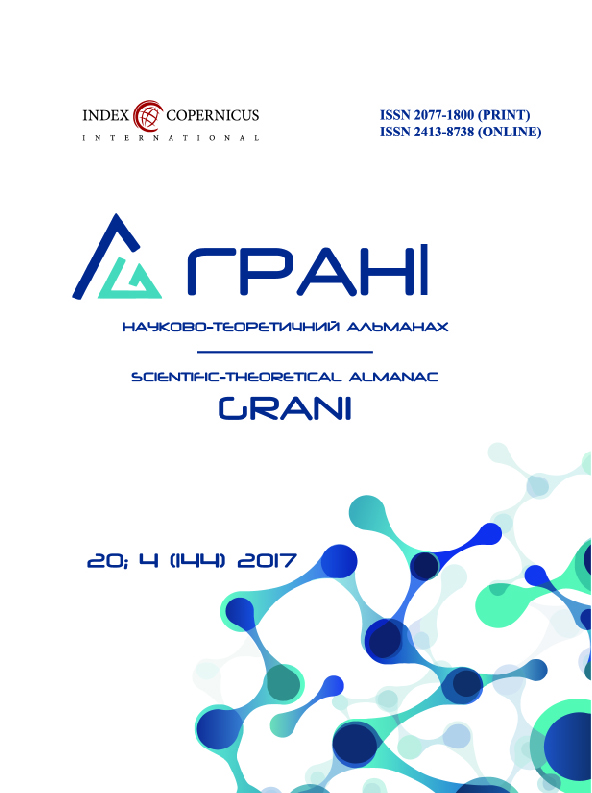 Published
2017-07-11
How to Cite
Harkava, T. (2017). Historical origins of Petrykivsky decorative painting. Grani, 20(4), 53-57. https://doi.org/10.15421/171761
Download Citation
Issue
Vol 20 No 4 (2017)
Section
Статті
Authors retain copyright and grant the journal right of first publication with the work simultaneously licensed under a Creative Commons Attribution License that allows others to share the work with an acknowledgement of the work's authorship and initial publication in this journal.