The article analyzes the different theoretical approaches to clarifying the causes of inequality of gender identities. The opinion of scientists, following the theory of sex roles who think that gendered people acquire their gender identity from their birth and go with it to the outside world, in order to fill in a gender-neutral social institutions is considered. The article highlights the main tenets of the theory differentiating socialization that explain male dominance as a result of gender differences. We also investigate the vision of this problem by the representatives of the social construction theory, according to which gender is constructed at the same time both by a means of socialization of the entire system and the system of social roles of gender that circulate through all institutions of society and by the individual. As a result of analysis the article shows that the theory of gender roles, as well as differentiating socialization theory believe that a man and a woman are completely different beings, thus establishing and legitimizing dichotomy and hierarchy, while the social-constructionist approach argues that differences within a group of men, as well as within the group of women are greater and stronger than between men and women as a groups. The analysis defines that if the theory of sex roles and socialization theory differentiating believe that gender inequality is an inevitable consequence of gender difference and the difference is the cause of inequality, the social constructionist approach argues that gender inequality is not a natural state, and that the gender difference is the cornerstone which is the basis of justification and legitimization of gender inequalities in social institutions. 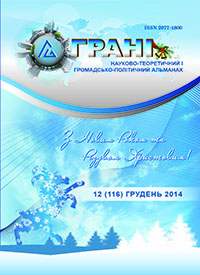