The article considers the influence of marketing on the TRANS­formation of a traditional society with its traditional values in a society of consumption. The de­velopment of capitalism inevitably leads to changes in the socio­political order of the whole modern world. This leads to the fact that the disappearance of the traditional elements of culture, crafts, songs and dances, rites, destroyed traditional norms and values, beliefs, moral and ethical values. Instead of the traditional culture is formed by the mass culture, society develops consumption goods and becoming all that you can sell. Marketing is one tool for the formation of a society of consumption, but it also performs other less prominent function transforms the traditional society into a consumer society with its values, mythology, norms and moral principles. 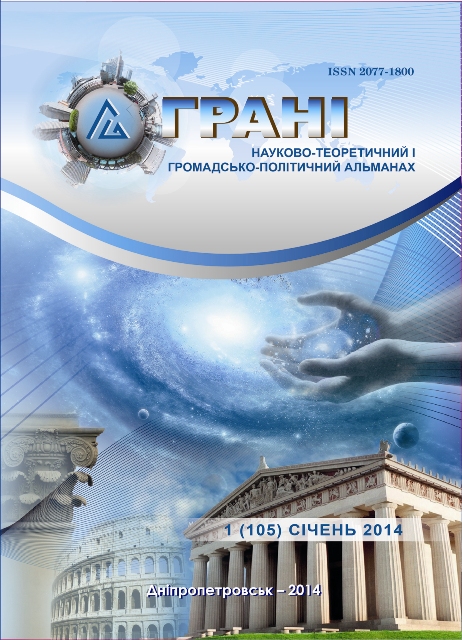