In modern societies, innovative (participatory) mediapractices are becoming more widespread, replacing traditional (consumatory) mediapractices. Unlike traditional mediapractices, when the masses of the population were only recipients and passive consumers of information, today masses of the population become co-authors of mediaproduct and influence mediadiscourse. Newly established mediapractices are not yet institutionalized and are innovative activity, the preconditions, factors and consequences of which have not been studied yet. Along with the progressive phenomenon of mediatization, there are also crisis phenomenas in the field of mediapractices. Already known dysfunctional phenomena, including the crisis of trust in the media, are taking on new forms. New media reality requires scientific understanding, in particular in measuring the ratio of traditional and new mediapractices in the context of the relationship with the phenomenon of (dis)trust in media (including news media). Sociological understanding of the newly established media practices requires taking into account two essential aspects of the analyzed phenomenon: 1) institutional and structural characteristics of the media system as a context; 2) characteristics of mass media practices. Based on methodological principles of the theory of agent-structural integration, a scheme for the development of media practices in context of (dis)trust in news media is proposed. The proposed tool can be used to diagnose expert and mass mediapractices. 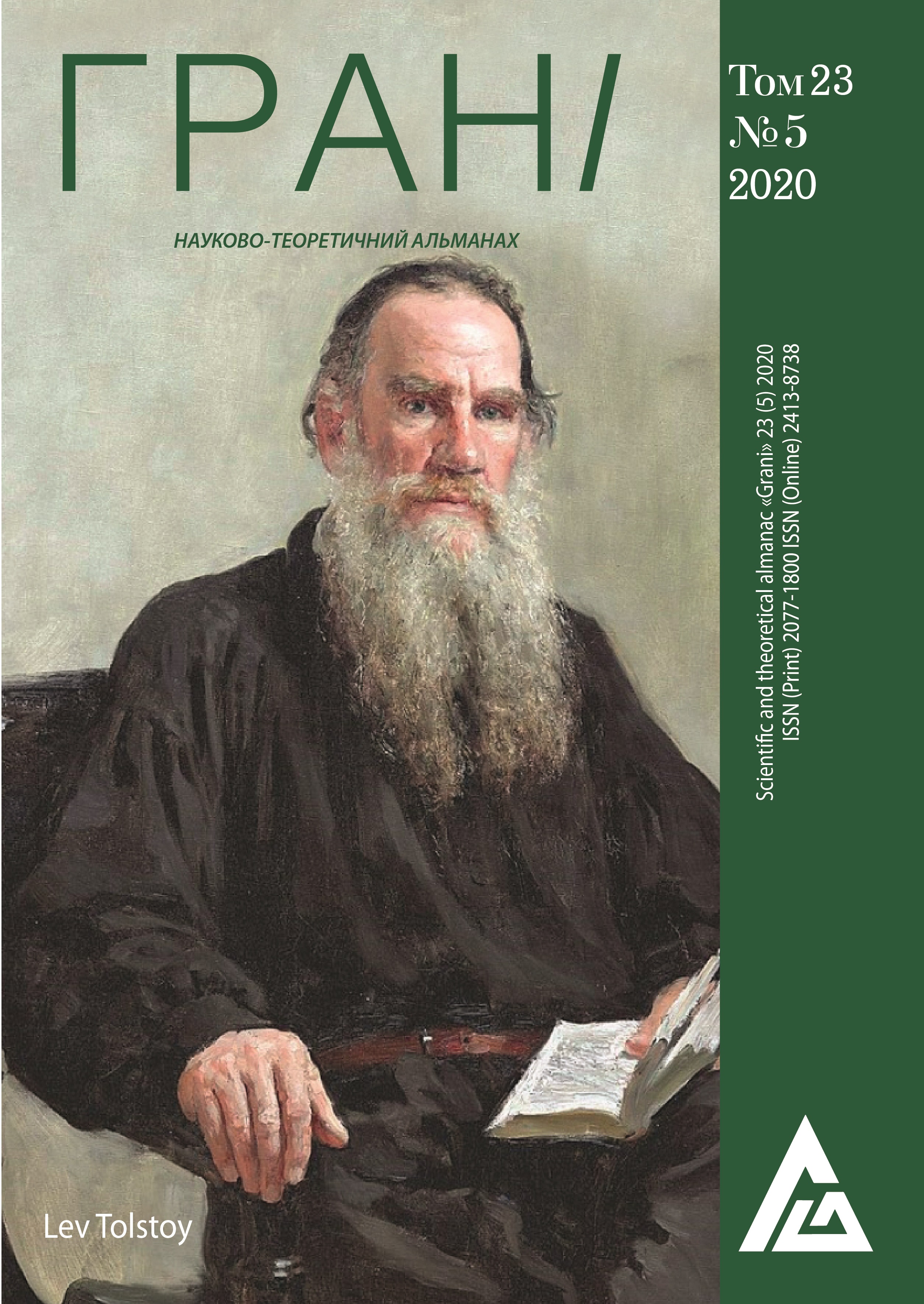