The evolution of the main branding paradigms: from economic rationalism to social responsibility

The article highlights issues regarding the processes of interaction, on the one hand, changes in the dominant motives of consumer behavior, and, on the other, the evolution of the main branding paradigms over the twentieth century. It turned out that against this background, it is rather difficult to distinguish linear, causal relationships. In other words, it is problematic to answer the question: whether changes in consumer practices have led to a transformation of the main branding paradigms or business initiatives against the background of social entrepreneurship have led to shifts in consumer behavior in a significant part of modern consumers? Probably, it should be recognized that the transformation of the main motives of consumer practices over the twentieth century, according to the pyramid of A. Maslow, was an important factor that accelerated the evolution of the main branding paradigms, and, in turn, received additional impulses from the latter for its own changes. It is noted that A. Maslow quite accurately foresaw the characteristic changes in the motivational nature of consumer practices from rational to socially significant, that is, of a higher hierarchical order. Based on this, and perhaps in parallel with the indicated processes, the evolution of the classic branding paradigm from «rational», continuing «emotional» and, at the present stage, «socially responsible business», took place. It is emphasized that in global world, against the backdrop of a lack of a resource of trust in traditional social institutions, successful commercial enterprises with developed traditions of socially responsible business are able to integrate society and increase the availability of a demanded integrative resource.The attention is focused on the mutually beneficial relationship between marketing and sociological science. We are talking about the mutual enrichment of the subject areas of the presented disciplines in the context of the application of both quantitative and qualitative methods of cognition. The heuristic nature of the ideas of the classics of humanistic psychology, social cognition, sociology, in particular A. Maslow, M. McLuhan, E. Goffman, for a deeper understanding of the theoretical and methodological features that were at the basis the evolution of the classical marketing paradigms (branding) over the twentieth century, is emphasized. The conclusion is drawn about the relevance of the paradigm of socially responsible branding with the aim of further consolidating, solidifying any social system and expanding the possibilities within it for the effective solution of numerous social pathologies of the modern stage. 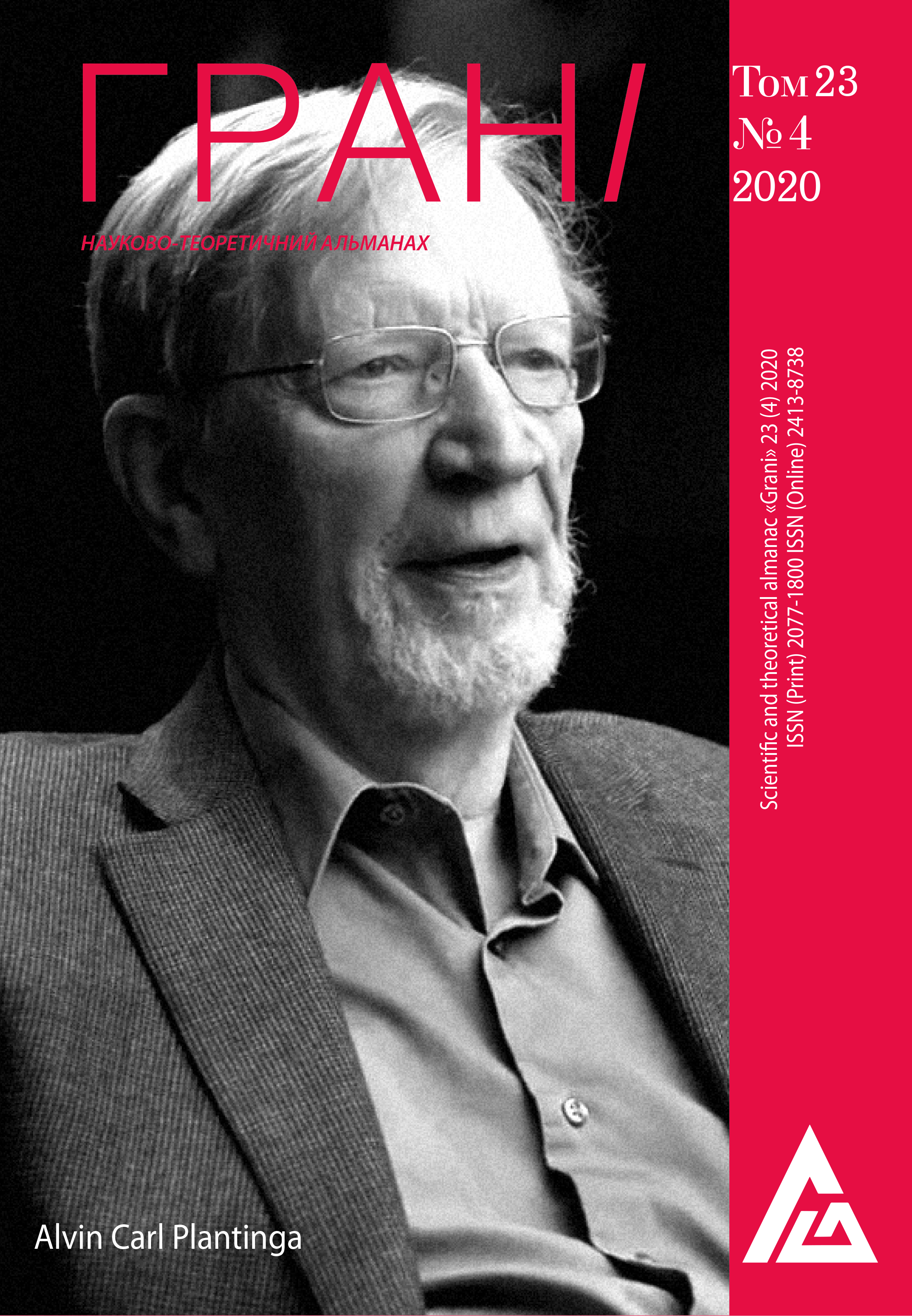