A lot of papers have been written on the ideological methods of the Soviet politics within the Georgianscholarly field and beyond it and their analysis is rather interesting. The aim of this article is to discusshow historiography was used for creating history , desired for the Soviet policy .During 1918-1921 there were three uprisings of Ossetian Bolsheviks, but in 1920 there was themost important by its dimensions and requirements one. It aimed at separating a part of Shida Kartli,Tskhinvali region (now the so-called South Ossetia) from Geor gia and becoming it a part of Russia.In the 1990’s Georgian scholars had the chance to research the thematic of 1918-1921 freely. Butthe prejudice that was created at the period of the Soviet Union seemed so true that it was copied in themodern Georgian historiography. Presumably, the Soviet Union used for this the purpose Valiko Jugheli,who was one of the significant figures of the leader party and the general of Georgian public army andwas described as the leader who put down the uprising in 1920.In the scholarly monographs or articles published in the 1990’s, the attitude towards the firstDemocratic Republic of Georgia has changed. There was no restriction by the Soviet policy and itmade it possible to write works without the Soviet censorship. That is why in the scholarly literature,published after gaining the independence of Georgia, the uprising is considered not as the attempt ofself-determination of the Ossetian people and justified requirement of territorial allocation, but as theaction inspired by the Russians and directed against the Geor gian state.I have several sources for studying the Georgian-Ossetian conflict in 1920. The first is the archivalmaterials (Georgian and Russian), the second one is the memories of leaders (Giorgi Kvinitadze’s andValiko Jugheli’s). There are also periodicals that are a significant source for my research. According tothis material I studied this issue again and the picture became rather different. In fact, the leader of theGeorgian military operation against the uprising was general Giorgi Kvinitadze and not Valiko Jugeli. Hewas the leader of the right flank only .Why was the Soviet regime interested to announce Valiko Jugeli as the leader of Georgian army? Myanswer is simple. As I mentioned, Valiko Jugeli was one of the important figures from Georgian leaderparty – Social Democrats. Showing Valiko Jugheli as the leader of the Georgian army and making himan oppressor would show the same policy of the Georgian state too. Of course, this helped the Sovietpolitical ideology to show Georgian-Democratic Party as oppressor in people’s eye. This prejudice wasspread by Soviet ideology very easily as the access to archives was limited at the time of the SovietUnion. But this prejudice can change real history understanding in ways how it can be used by state infuture and how it can be used by state for subjective reasons. 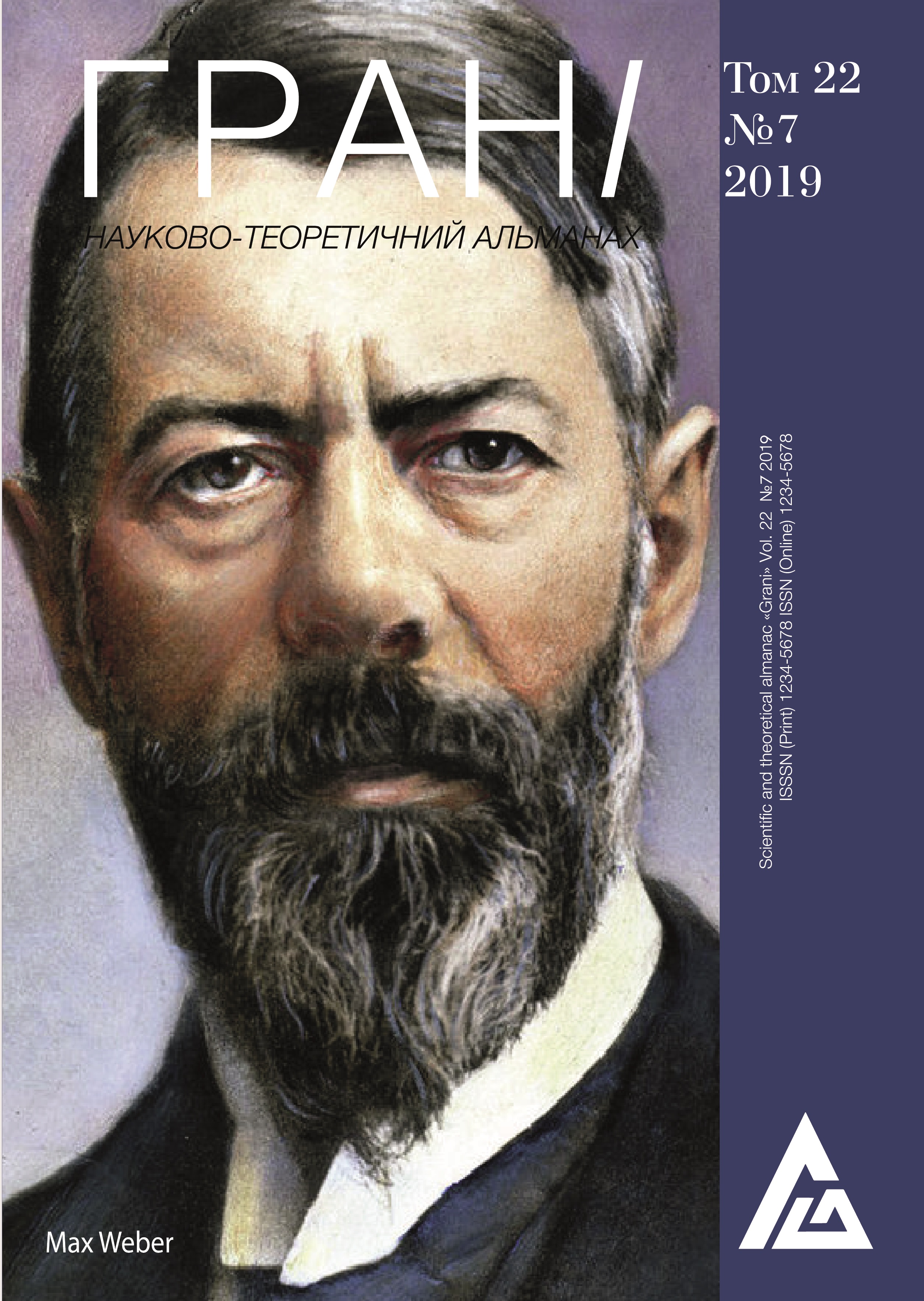