Regulation of informal employment in a transition economy

The regulation of informal employment requires in-depth analysis. The aim of this article is to provide a framework for understanding the approaches for tackling undeclared work. The main directions of the regulatory influence of the state, such as non-mixing, de-regulation, eradication and transfer of informal employment into the formal economy. It is shown that post-Soviet society predominates only direct punitive control. Akin to many other contemporary societal problems, tackling the undeclared economy has perhaps previously been conceptually framed as a ‘tame’ problem (i.e., a problem that is complicated but easily solvable, often with a discrete response that can be replicated anywhere). Here however, the undeclared economy is reframed as a ‘wicked’ problem which is complex, rather than complicated, and the outcome of a number of inter-related drivers, each of which if addressed has unforeseen and unintentional knock-on effects. Responsibility for tackling the problem moreover, stretches across multiple stakeholders and profound behavioural changes across both citizens and stakeholders are required to address the issue. Such wicked problems therefore, have to employ ‘clumsy’ approaches rather than ‘elegant’ solutions. However, indirect control measures that change formal and informal institutions, although necessary, are insufficient on their own to tackle undeclared work. Given that undeclared work is a wicked problem with multiple drivers, a multi-pronged approach is required that uses both direct and indirect controls. For example, governments might seek to change the culture of government departments towards a more customer-oriented approach and introduce public campaigns to elicit greater commitment to tax morality, whilst simplifying regulatory compliance and introducing incentives (amnesties, tax deductions) to enable undeclared work to move into the declared realm. At the same time, and in relation to those who fail to comply, they may also pursue improvements in the probability of detection and tougher sanctions for those subsequently caught. Voluntary compliance arises where there is trust in the authorities. When there is no trust in the authorities, and the authorities have no authority, no means are sufficient to influence informal employment. For qualitative regulation and influence on it, it is necessary to increase either the powers of the authorities or the trust in the authorities. In the approach of direct control, emphasis is placed on increasing the authority of the authorities, whereas in the indirect control approach the emphasis is on increasing confidence in the authorities. In practice, these approaches are not mutually exclusive, on the contrary, you can use both to enhance their effectiveness. 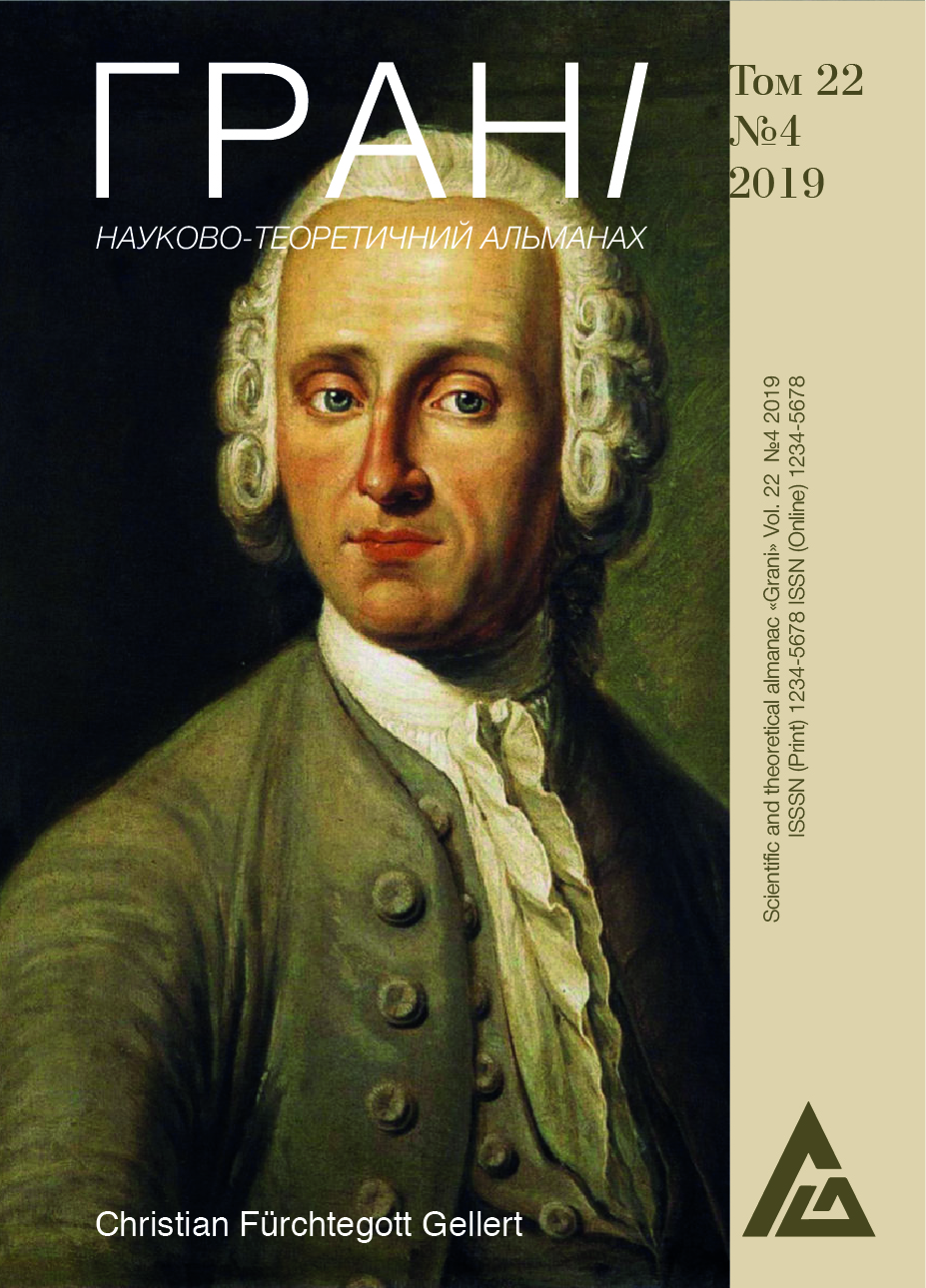 Published
2019-06-26
How to Cite
Варга, Н., & Афанасьєв, Д. (2019). Regulation of informal employment in a transition economy. Grani, 22(4), 100-106. https://doi.org/10.15421/171948
Download Citation
Issue
Vol 22 No 4 (2019)
Section
Статті
Authors retain copyright and grant the journal right of first publication with the work simultaneously licensed under a Creative Commons Attribution License that allows others to share the work with an acknowledgement of the work's authorship and initial publication in this journal.