The article covers one of the problematic aspects of US-Soviet relations in the first post-war years - the issue of «the controversial refugees», appeared due to non-recognition by the United States of Soviet annexation of the Baltic States and the conduct of forced repatriation by the USSR. American diplomacy during the presidency of Franklin Delano Roosevelt adhered to the «non-recognition policy», concluded in the Stimson Doctrine (January 7, 1932) and the Welles Declaration (July 23, 1940). However, declared foreign policy acts did not lead to a decrease of the level of official relations with the aggressor state. At the same time, the official Washington did not consider the Balts as citizens of the USSR and retained the diplomatic missions of Lithuania, Latvia and Estonia in the United States. Under the administration of President Harry Truman, the course of non-recognition of the «voluntary entry of the three Baltic republics into the USSR» continued.It was researched that after the end of the Second World War, refugees and displaced persons from the Baltic-occupied Soviet Union were located in Austria, Italy, France and Switzerland. The large contingent was within the limits of the American occupation zone in Germany, the vast majority were immigrants from Lithuania. The attention was paid to the factors that led to the mass exodus of Lithuanians, Latvians, Estonians from 1943 to 1944. It is outlined the special place of American diaspora civic organizations in collecting of financial assistance and coordination of their activities with the US State Department. It is also defined the role of representatives of the Catholic and Protestant national churches.The researched paper contains an analysis of correspondence between the leaders of the American diplomatic missions of Lithuania (Povilas Žadeikis), Latvia (Alfrēds Bīlmanis) and Estonia (Johannes Kaiv) with the US Department of State. Baltic diplomats constantly emphasized the need to confront the Soviet propaganda machine with regard to the denial of the «voluntary Sovietization of the Baltic» and the practice of sweeping accusation of refugees in «betrayal» and «cooperation with the Germans». In turn, they pointed to the need to extend the jurisdiction and mandate of international organizations on Baltic refugees, to determine their legal status and to prevent their recognition as the Soviet citizens in some European countries.The article deals with the documental potential of the diplomatic correspondence of the US foreign policy department. Attention is drawn to the analysis of this issue in the research works of foreign historians.During the first post-war years in matter of refugees’ problem and displaced persons, it was found that American diplomacy was in search of consensus between humanitarian reasons for ensuring human rights to asylum and the fulfillment of allied obligations in course of the activities of Soviet repatriation missions. However, «Baltic refugees» were a separate category, which Americans tried not to extradite from their occupied territory to the USSR cause of their non-recognition policy of Soviet annexation of Baltic states. 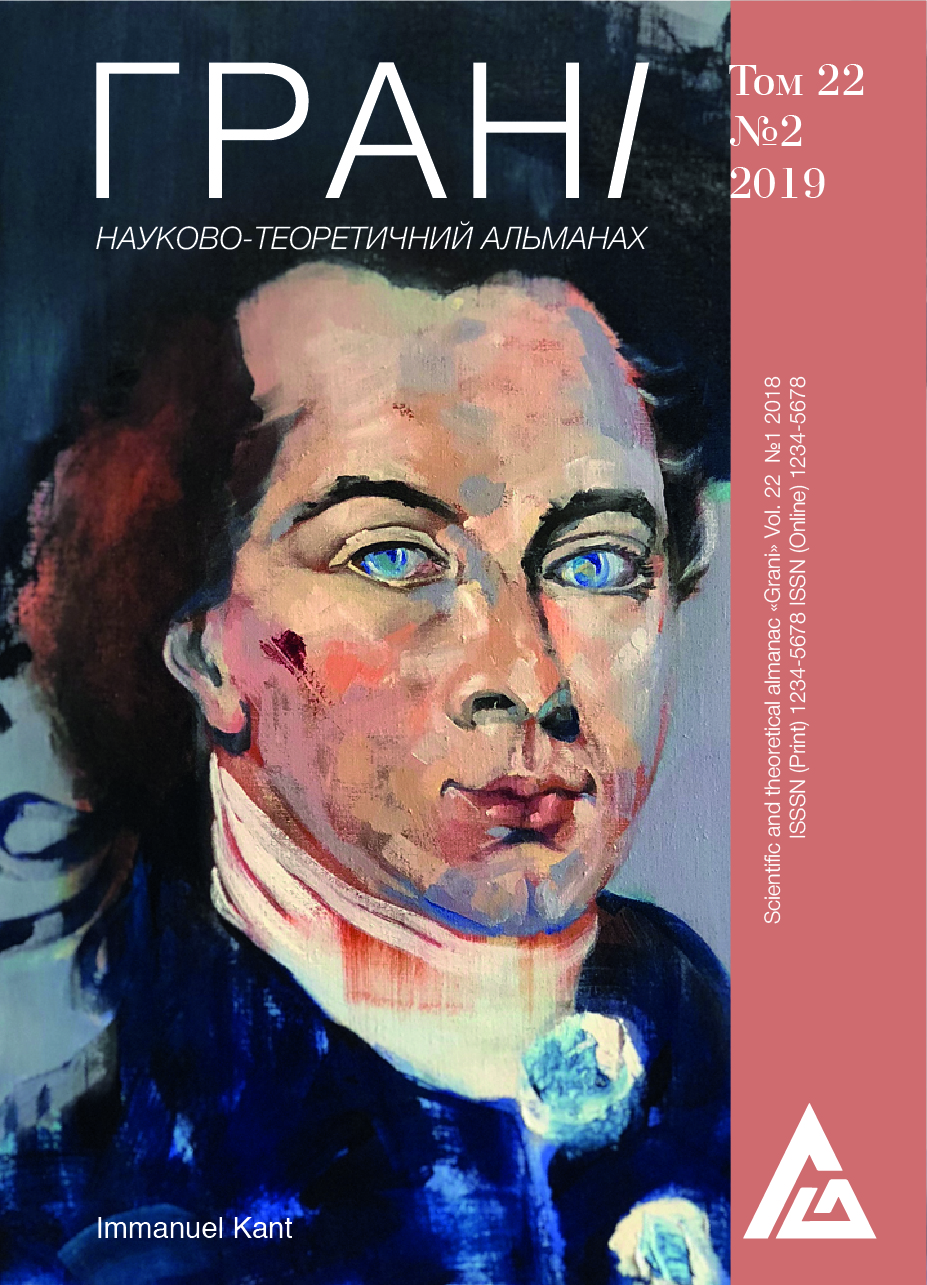