Feminism as the marginal gender project of postmodernity

Liberal feminism rooted in modernity, is closely connected with emancipationist political activity in which gender equality is a long-term goal guaranteed by democracy, at the same time that goal is considered to be a «self-legitimized myth». Feminism in “postmodern conditions” faces complicated and ambiguous processes of critical debates and sharp conflicts. On the one hand, it concerns acute arguments about the nature of the contemporary feminism, on the other,- the conflict between the theory of feminism and gender research, which lately has become evident. This mainly reflects disputes concerning sharp actualization of the relations between feminism and gender studies with obvious actualization of the “queer”-theories and corresponding discourses, which expands their impact on cultural and social discursive practices with visible appreciation by gender studies. It is necessary to stress, that “queer”-movements have never been simply movements for emancipation and civil rights. For feminism the latter means that the first phase (not “wave”) of feminism has been completed. Opposition to feminism is not new. However, the claim that we are now in a post-feminism epoch is challenged. Feminism is effective in many countries of the contemporary world. The next phase will be developed in the context of the transformations of gender relations. At the same time, nowadays women`s interests as always occupy constant positions in the gender agenda. Moreover, feminist projects are very important for the transformations of the gender regimes and forms. Feminism can change not only the nature of the gender regime but the nature of the “late capitalism” as well: labour regimes, labour time regulations, elimination of violence both in private and public spheres etc. All these factors concern capitalism and gender regimes simultaneously. If democratic processes enhance, the feminist projects will be able to influence both the form of capitalism and the form of gender regimes.In this context such fundamental questions as whether the transgender epoch proclaims the end of gender in its traditional meaning and how all that influences the theories of feminism and gender should be answered. In the whole the «sexuality approach» provides an opportunity to consider the fundamental problems arising from our indefinite responses to the messages of the discourses and discourse practices in the world. However it is proved that the fact of the power component in the distribution of the gender roles is not less valid nowadays, and gender as a theory cannot be represented without an analysis of the corresponding power systems. Thus, if feminism is not the struggle for the equality of women, then it is a method for the scientific analysis. The idea of the non-importance of feminism now is crossed with the questions about the false importance of gender categories provided we live in the culture of the «liquid gender» where stable gender has become non-obligatory and arbitrary. It is also important that the intention to overthrow the «tyranny of the normal» is obvious both in the theory and practices of postmodernism. 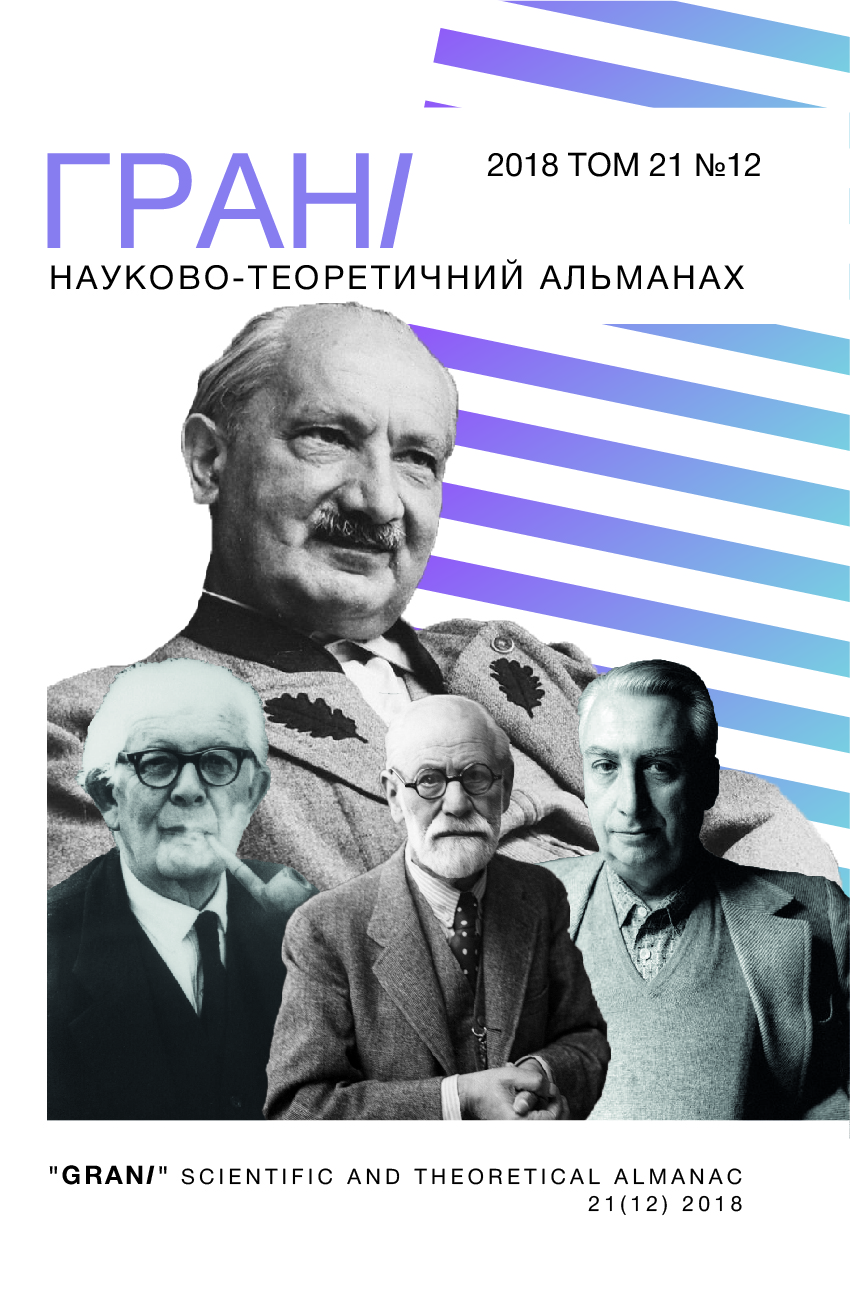