The article is devoted to the problem of the studying of fashion and protests in the modern society.Within the work some classical and modern theoretical methods of the regarding of protests and the forms of their realization are viewed. It is stated that in the most cases a protest is studied with the observing of either common behavior or actions, public or social movements, or various ways of political involving and participating.Also, there the terms of ‘political participating’ and ‘political protest’ are differentiated in the modern political discourse.As a matter of fact, in the article it is proposed to consider ‘fashion’ as a complicated structured phenomena that, on one hand, is an innovation (an individualization) and, on the other hand, an inheritance (a massif dissemination, a social equalization).Likewise, there are analyzed possible variations of cooperation between fashion and protests under conditions of the progressing mobility. Hence, it is decided that fashion stimulates participants of actual protests and, at the same time, expands their number with so-called ‘passive component’. For example, the black color has united the most spectacular representatives of the cinema regarding one problem that is connected with the Golden Globe Film Festival. However, such a massif dissemination of the black dress-code could have made all the guests of the festival accept the common idea.So, it is concluded that the dissemination of protests causes the appearance of legitimate social movements and organizations, as well as destructive modes of common behavior. In the light of above mentioned, it should be stressed that teenagers are in the group of the most possible risk who are very active participants of meetings, tumults that provoke the spreading of antisocial behavior in the society.In addition, in the article is proclaimed the idea that the cooperation between fashion and protests in the modern mobile society is presented by two variants. They are ‘fashion in protests’ that is characterized by the presence of fashion symbols in any protest and ‘fashion problems’ that occur constantly.As for the first variant, a certain list of examples can be proposed: individual demarches, group and collective actions that expect their popularization in the entire society (or, at least, in some of its parts). Protest practices prove that this popularization is based on the transformed classical scheme of the existence and functioning of culture in the society (for example, the appearance of fashion symbols such as the orange color during the events in Ukraine in 2004).As for the second variant, we can suggest as an example the fact that at the end of the XXth century and at the beginning of the XXIst century were widely discussed problems of humans` and parents` rights, the support of healthy life style and etc. For this reason, there were the Movement for humans` rights, the Movement for parents` rights, the Life Without Drogues Movement, the Eco Food Movement and many others. 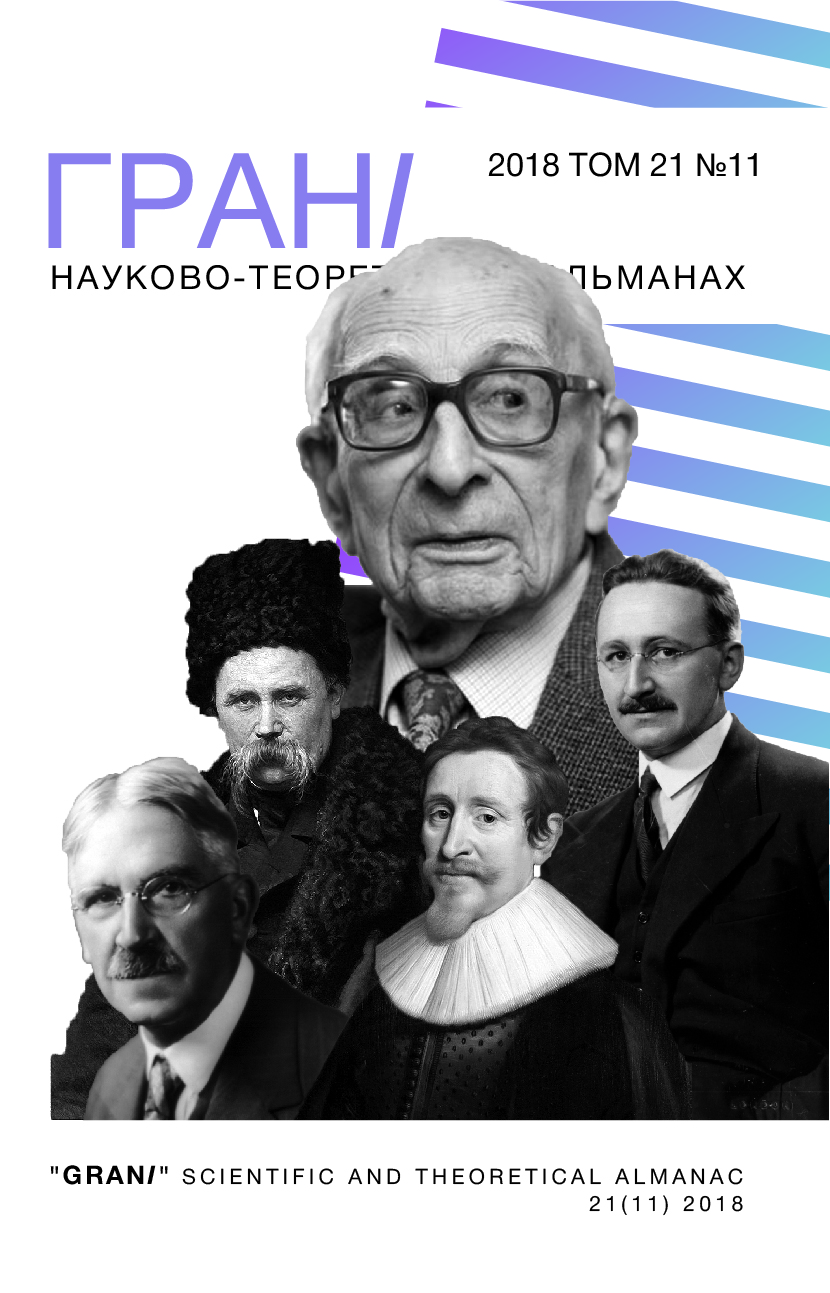 Published
2018-12-27
How to Cite
Voronkova, A. (2018). Protests and fashion in modern society: political science. Grani, 21(11), 40-46. https://doi.org/10.15421/1718150
Download Citation
Issue
Vol 21 No 11 (2018)
Section
Статті
Authors retain copyright and grant the journal right of first publication with the work simultaneously licensed under a Creative Commons Attribution License that allows others to share the work with an acknowledgement of the work's authorship and initial publication in this journal.