The article examines the imperatives of applying contemporary political-theoretical intelligence to political knowledge and political truth. The limits of the contemporary political theory`s tasks are being set, which is gradually updated after the post-behavioral turn. The relativism of contemporary political knowledge associated, with the peculiarities of political activity is studied. The significance of the fundamental justifications` structure of the political existence of the present day is investigated. The influence of political doctrines, which has a claim not only on the correction of macro-political governance and the transformation of the life of society on certain ideological principles, but also of universal significance, is outlined. Hypotheses are put forward on political truth as part of the conceptual-categorical apparatus of modern political science, which allows conducting an examination of the concepts` correspondence and interaction between the political system and the global ecosystem. The significance of political epistemicity is determined in accordance with the priorities and criteria of effective political decisions. The distinction between politicization of ethnicity and ethnization of politics, which introduces an element of instability into political systems of countries of the world, is substantiated. Emphasized the importance of concept of political truth applying within contemporary theoretical discussions and political practice. The influence of the content establishing and the integrated value of political truth as a symbol and a real phenomenon in political science and political life of the modern world is considered. The peculiarities of evolutionary epistemology as a paradigm of ordering ideas about ways of obtaining a plausible political knowledge are studied. The specificity of political epistemism in the evolutionary-cultural context as a result of a long process of approbation of scientific and applied provisions is analyzed. The conditions of establishing possible and used connotations of the notion of truth in the modern scientific environment of political science are revealed. The processes of the constitution of political epistemology, as a subdiscipline, focused on the answers to the fundamental questions of contemporary political theory, are given attention.The main scientific-methodological and philosophical directions of interpretation of the concept of truth in relation to the main components of the political system and political process are considered. Established problems of finding the truth in modern political conditions characterized by variability and dynamism.New centers of authoritative substantiation, which can become only institutionalized scientific communities, research centers, association of expert centers on the local, regional, national and global level, are considered.The need to form an interdoclining and even deligative, based on the discussion and the open approval of political truth is analyzed. It is concluded that the epistemological dimension of political truth, focused on achieving reliable political knowledge on the basis of the intensive development of modern political theory, theoretical political knowledge goes through the improvement of the concept-categorical apparatus and previously established conceptual content. 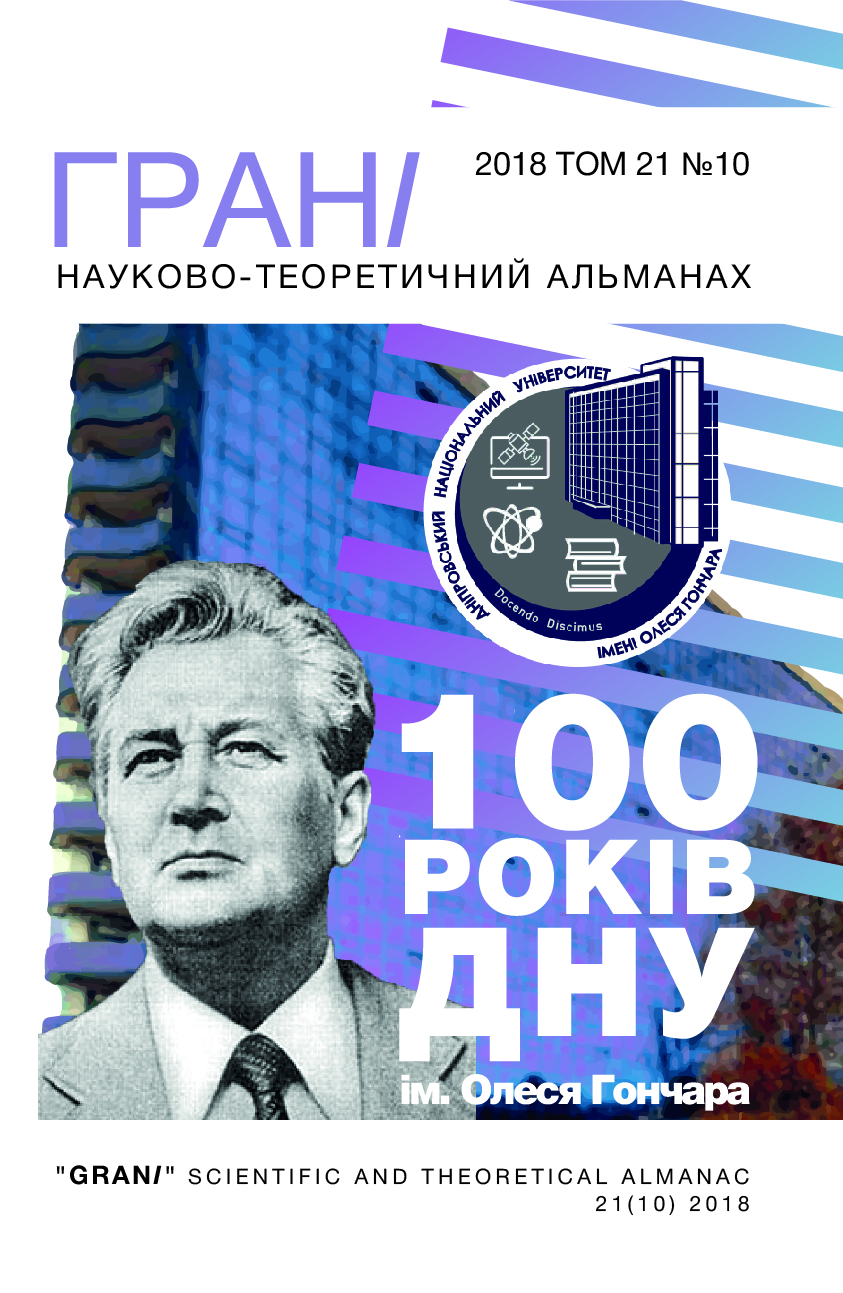