The article shows that with the onset of the XXI century human civilization entered a new era of its development – the era of anthropocosmic information-hightechnology civilization, which is a transitional stage to the future noosphere-cosmic civilization and is characterized by the deployment of a new information-hightechnology revolution, globalization, and the cosmization of social processes. Moreover, the modern information-hightechnology period of the development of society is marked by the aggravation of globalization processes, ecological and climatic crises, the urgent need to address the problem of human survival and the preservation of civilization. Consequently, there is a need to create and implement new educational strategies for both the secondary and higher schools with an orientation toward the formation of highly spiritual values, for young people that are aimed at shaping the noospheric-cosmic worldview of the future man. As a result, the formation of a new educational paradigm – the noosphere-cosmic, whose philosophical comprehension consists in the formation of a highly spiritual, cosmically-divine type of personality, acquires all-round significance. Moreover, during the transition to an information-hightechnology noosphere-space society, it is necessary to prepare a person for the rapid perception and processing of large volumes of world information, for mastering the latest information technologies, and therefore one must inevitably turn to basic philosophical and educational bases. It is shown that education and its acceleration – is not only the accumulation of scientific and technical, technological, information and humanitarian and artistic knowledge, but also the formation of spiritual thinking, consciousness and world outlook, the strengthening of faith in one’s own strengths, the ability to act, build their relations with the surrounding world on a new highly spiritual, noosphere-cosmic basis. Moreover, such an educational transformation will not only significantly spiritualize, ennoble and accelerate the processes of interaction in the system «Man – Society –  Nature – Space», but will also assist in the formation of new means and methods of life of a young man in the conditions of modern anthropocosmic information-hightechnology civilization, as a transitional phase to a highly spiritual noosphere-cosmic way of organizing public life. It is found out that the man of the future – is the harmony of the highest qualities of mind and spirituality in harmonic union with the emotional and physical body, aimed at the realization of inner creative potentials on the scales of the Earth and the cosmos. The latter statement can serve as a warning about the inevitability of the threat of the existence of mankind, and therefore it is necessary to immediately introduce into the educational process the concept of a highly spiritual personality of the noospheric-cosmic future of mankind. As a result of the study of civilizational changes, the transformation of education and spirituality in the era of globalization and cosmization, a number of fundamental definitions are presented: anthropocosmic information-hightechnology civilization, noosphere-cosmic civilization, education and the philosophy of education, the concept of the ideal image of the future man. 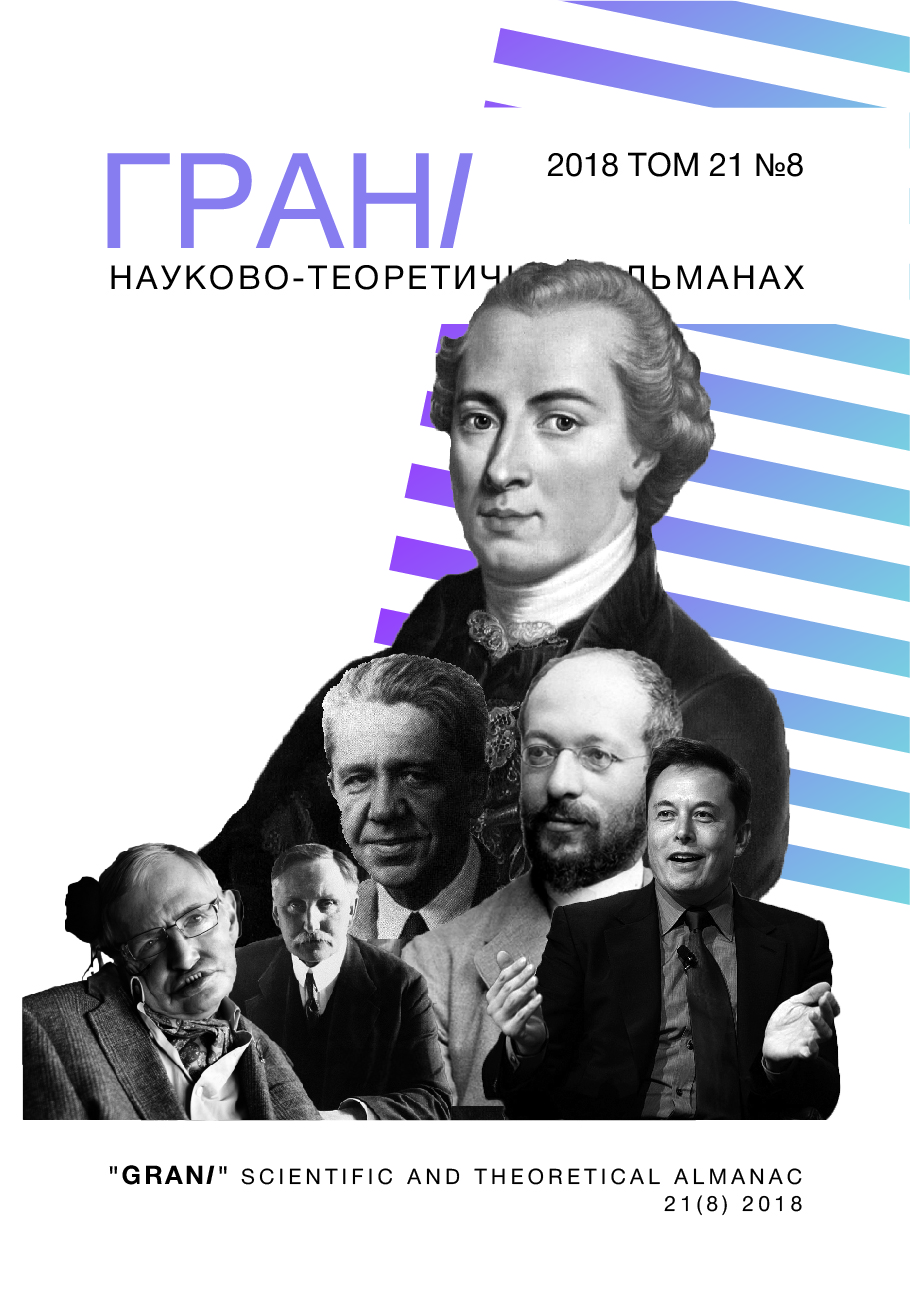