State territory and territorial integrity: structural and functional analysis of the morphology of concepts 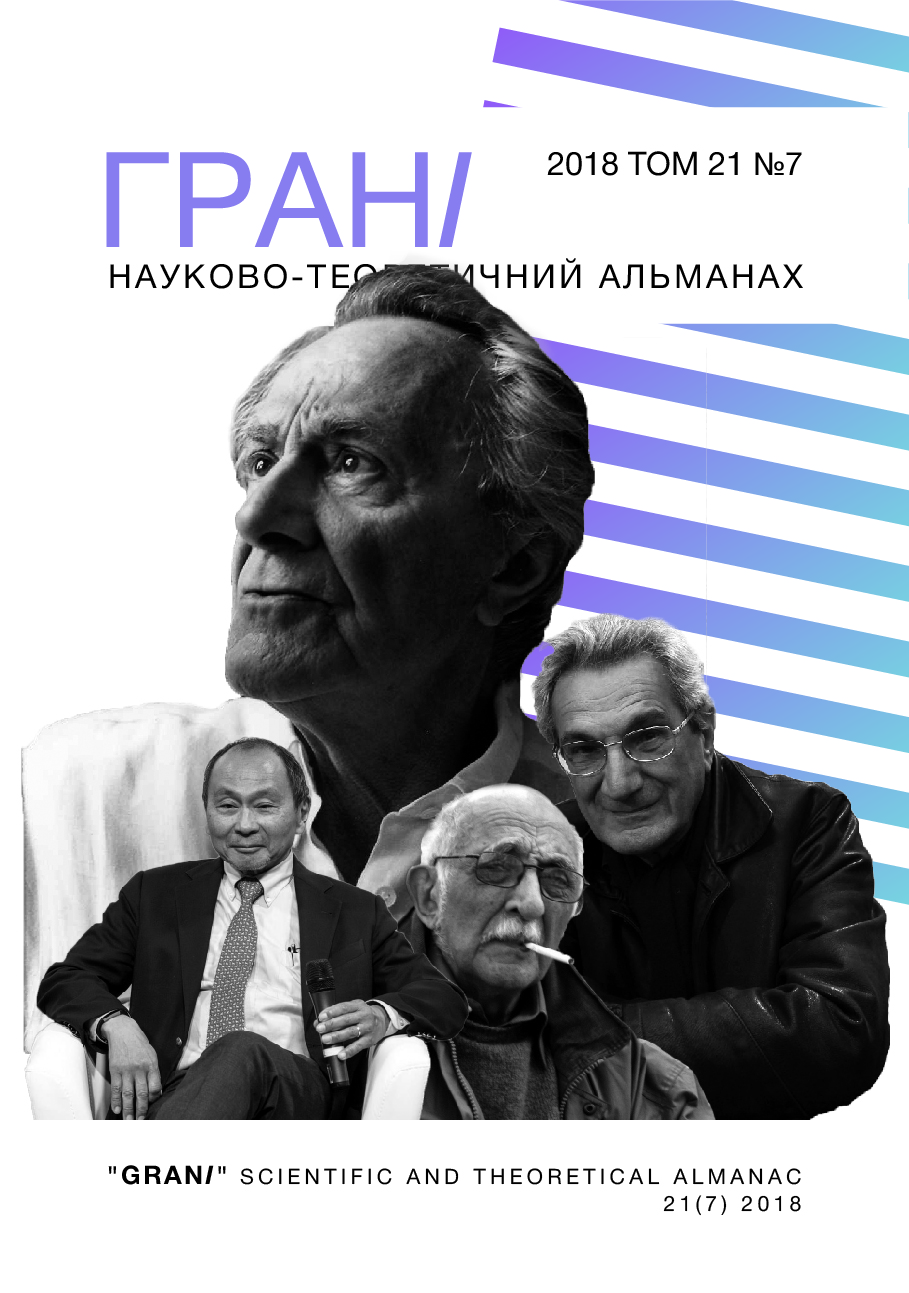