Sociocultural dimension of the future (from human qualities to social jastification)

The global problems of the present, their complex nature, make researchers not only to somehow solve the problems of the present, but also to offer scenarios for the future. The concept of A. Peccei has the peculiarity based on very specific economic problems seen on a global scale, embodied the provisions that indicate the need to include socio-cultural factors to solve problems associated with the problems of an acceptable future. Human qualities determine the events of reality, and therefore the main task is not the optimization of economic relations, but the disclosure in a person of dozing in him abilities and inclinations aimed at the creative transformation of reality. Thus, it is not important to get things and get them, to own them, but who we are and who we can become. The real situation of the present is determined by the gap between knowledge and action, between desire and belief in change and marginality and the escape from reality problems into empty dreams. This is how the need to overcome such gaps has become evident, since the constructive activity of the creative transformation of both social relations and human-nature relations is possible only with the joint concentration of both the intellectual and the creative forces of mankind. Applying the potential of the concept of jastification, it is possible to develop a model on the basis of which the necessary social consensus is possible, since this approach takes into account the diverse cultural intentions of different social groups, focusing on the common goals of mankind. The jastification concept fixes the procedures of justification and justification for ensuring beliefs in communities through argumentation of a special kind. The predominant among them are: the influence of tradition, the factor of mentality, the fusion with the spirit of the people and the like. In fact, the factor of jastification allows us to derive from the reconstruction of the socio-cultural process the elements of randomness; revelation and insight; irrational inclusions. Thus, it should be realized that qualitative changes in the world are possible not through technical and technological resources, but by changing cultural priorities. 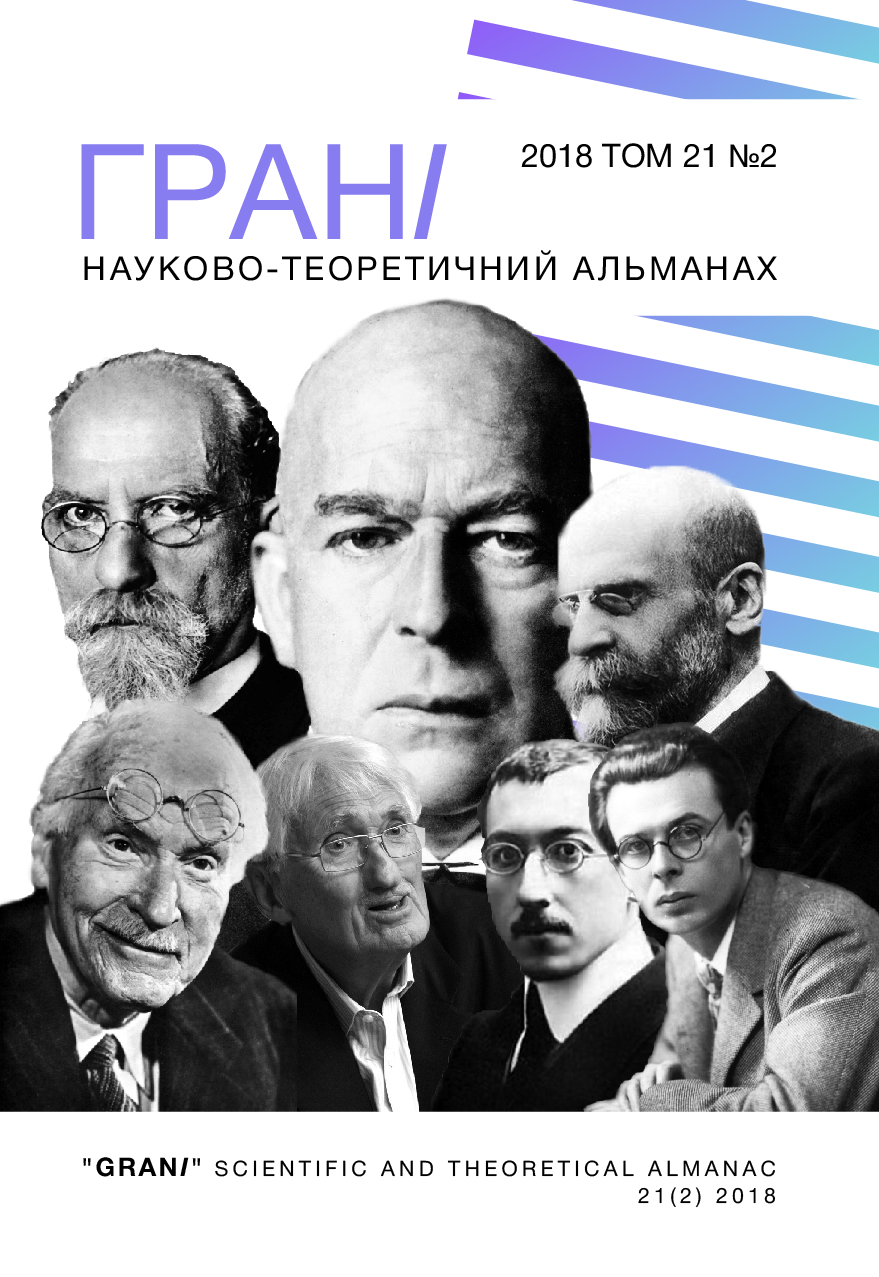